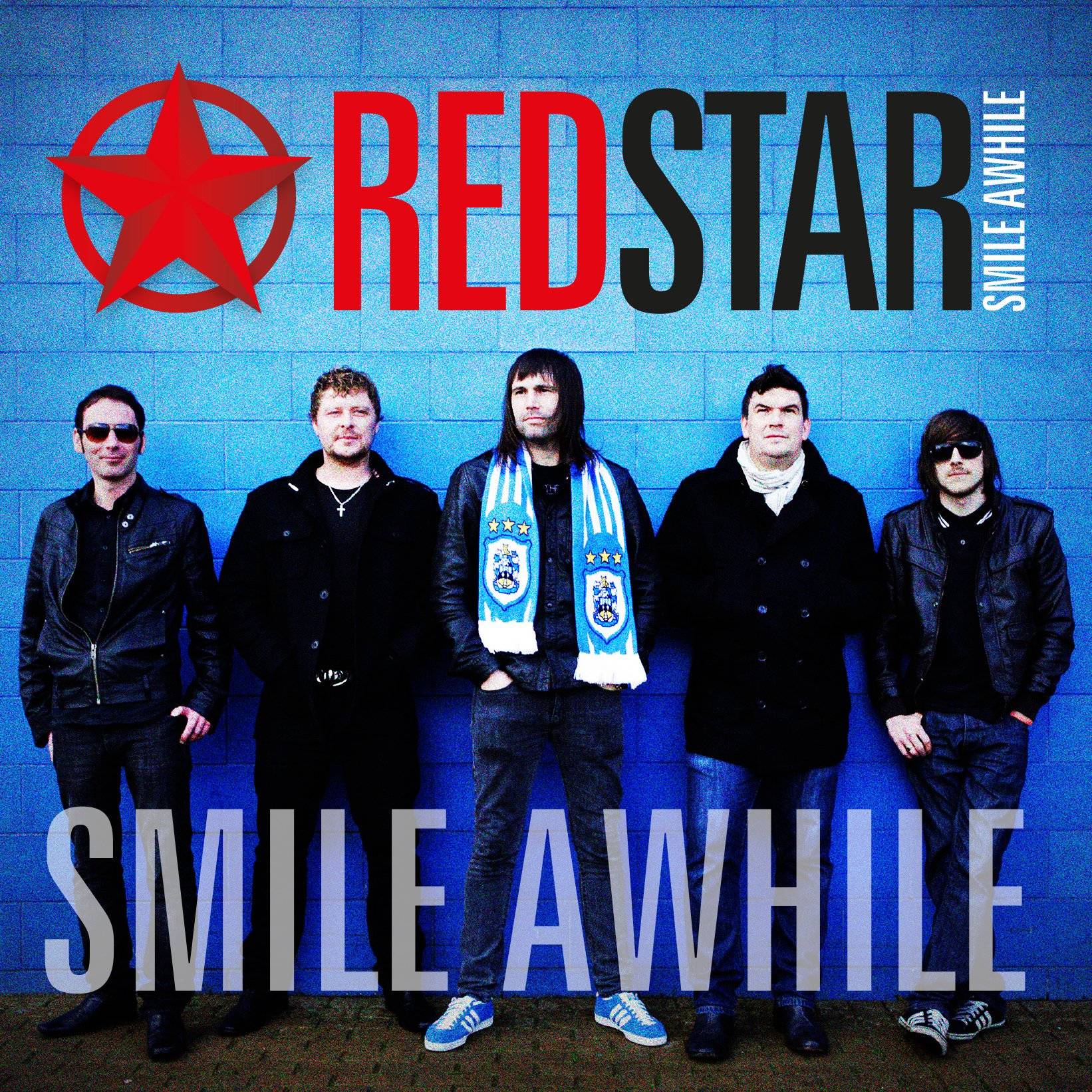 Posted at 14:59h in Trust Fund by townfoundation-admin

Town fans had plenty to keep them entertained on and off the field on Saturday as the Terriers defeated League leaders Burnley!

Saturdayâ€™s fixture was dubbed â€˜The Foundation Gameâ€™, with the Club using the match to raise the profile of the Town Foundation â€“ the Clubâ€™s registered charity that aims to make the difference in the lives of young people in Kirklees.

Central to this activity was the launch of the adapted version of â€˜Smile Awhileâ€™, performed by local band REDSTAR. The single, along with two other tracks from the band, was on sale at the Stadium Superstore ahead of the game â€“ with the band on hand to sign copies from 2pm â€“ and is still available on iTunes for just 79p!

As of noon on Monday, the single sits in an impressive 23rd place in the iTunes Rock Download Chart, ahead of Oasisâ€™ â€˜Wonderwallâ€™, Mumford & Sons and Slade!

A bucket collection for the charity was also held ahead of kick-off, with several Town fans volunteering to help out. Generous Town and Burnley fans donated a total of Â£1,094 to the charity.

Igloo Books, a big supporter of the Town Foundation, also got in on the act by offering Town fans an exclusive 50% off deal on their book â€˜Monkey, Hero Of Our Timeâ€™ in the Stadium Superstore. They even gave the Town Family a number of plush Monkey toys to giveaway!

Saturdayâ€™s gate was bolstered by children who benefit from the Town Foundationâ€™s â€˜Early Kick-Offâ€™ breakfast clubs. One of the schools involved â€“ Dalton Junior & Infant School â€“ formed the Guard of Honour as the Terriers and the Clarets took to the field of play alongside club partner Lepton Highlanders.

Ahead of kick-off, the next generation of Town fans received their first shirts thanks to the Terrier 7s scheme.

During half-time, Mirfield Free Grammar and Honley High School contested Townâ€™s heat of the national Under-13s Community Cup competition. Mirfield won 2-0 and will now represent Huddersfield Town in the Northern Final, which will be held at Barnsleyâ€™s Oakwell on 14 January 2014.