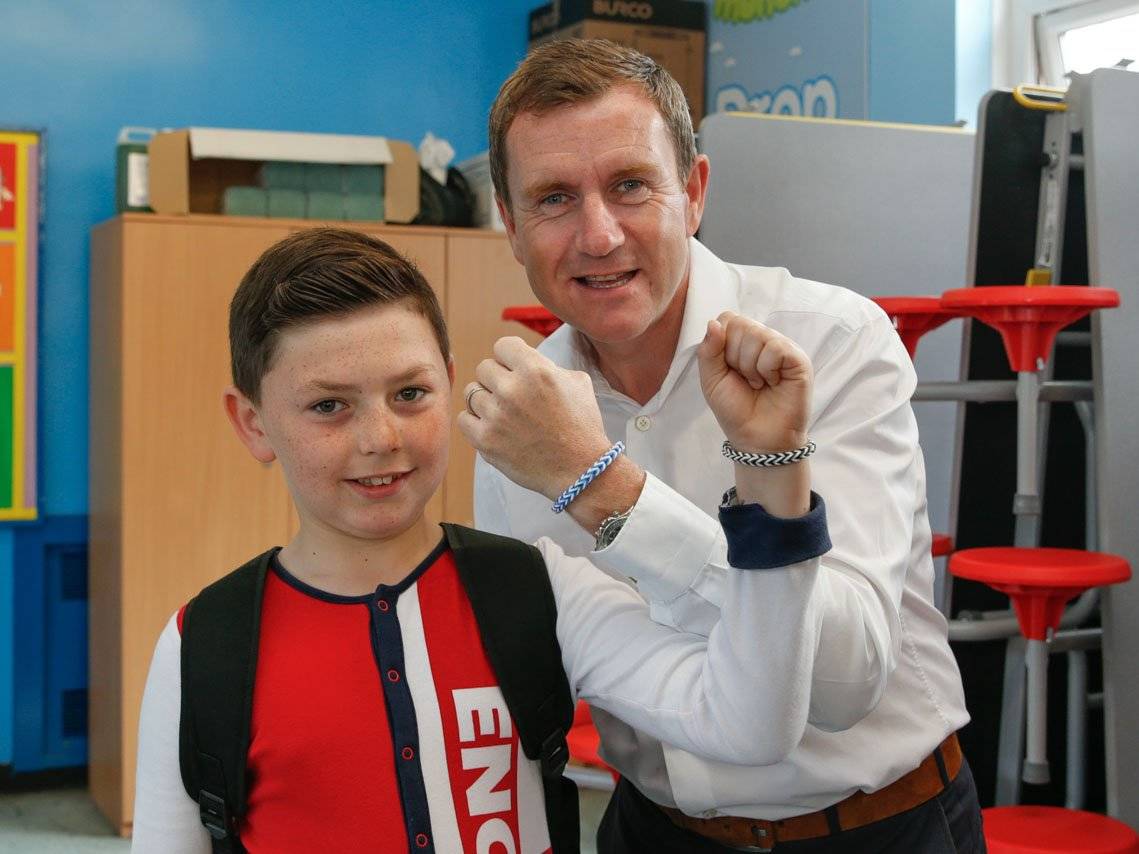 Posted at 13:59h in Trust Fund by townfoundation-admin

Weâ€™re only nine days from the start of the season, when we believe that all our hard work on and off the pitch will come to fruition.Â

As well as the on the pitch action, which starts with the Sky Bet Championship game at home to AFC Bournemouth on Saturday 9 August (click HERE to buy tickets online), Iâ€™ve also got another big date in my diary â€“ my first â€˜Chairmanâ€™s Lunchâ€™ on Friday 26 September.Â

In aid of the Town Foundation, the Clubâ€™s registered charity that aims to improve the quality of life for young people in our area, Iâ€™ve called upon two of the most forthright and outspoken Chairmen involved in English football to make it an afternoon to remember; Dr Assem Allam and Dave Whelan.Â

Dr Allam has enjoyed tremendous success during his relatively short stint as Chairman at Hull, leading the Club back to the Premier League. Heâ€™s also hit the headlines for his views on the Clubâ€™s name and judging from that, he wonâ€™t pull any punches at my lunch!Â

Dave has been involved in football for much longer and has been no less successful, with the pinnacle being Wiganâ€™s FA Cup win only two years ago. Heâ€™s just as opinionated and honest as Dr Allam, which should make for superb listening once again.

Sadly our other scheduled guest, John Ryan, has had to pull out due to other commitments.Â

Tables for this special lunch are still available; if youâ€™re interested, please contact Mandy Taylor via 01484 484197 or email mandy.taylor@htafc.com.Â Â

The Foundation has had a timely boost recently, as it received Â£2,000 from the FAâ€™s Community fund for the second successive season. Every year the FA distributes funds raised through a combination of ticket sales and match day programmes for the season-opening Community Shield game evenly to the 124 clubs eligible for the competition.Â

It was a no-brainer to give ours to the Town Foundation, which is doing some superb work in local schools throughout our community. Examples of that, such as the tremendous â€˜Early Kick-Offâ€™ breakfast clubs, are available throughout this website.Â

Ahead of the start of the league season, I hope to see you all at the pre-season friendly against Newcastle United at the John Smithâ€™s Stadium next Tuesday!Â