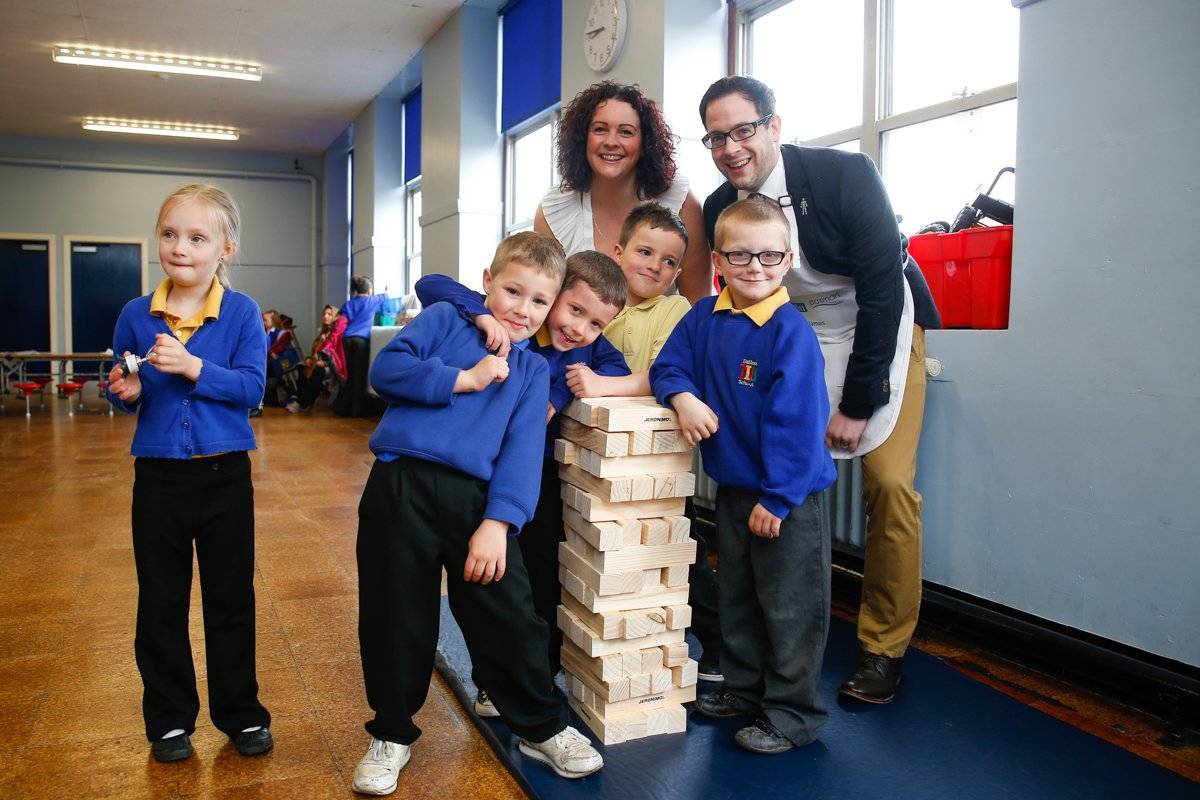 Posted at 11:37h in Trust Fund by townfoundation-admin

Huddersfield family back the Foundation

The Huddersfield based Paxman family, has agreed a partnership with the Town Foundation through its highly acclaimed businesses, Brewfitt and Paxman, and is now a ‘Championship’ supporter of the charity.

The monthly contributions will go towards the delivery of vital projects that can make a difference in the local Kirklees community, such as the current ‘Early Kick-Off’ breakfast clubs – serving breakfasts to primary school pupils in some of the neediest areas of West Yorkshire every morning.

The relationship between the Paxman family and the Town Foundation kicked off early last year when brothers, James and Curtis Paxman, raised over £500 for the charity through a sponsored skydive. The pair joined a number of other businesses involved in the Town Foundation to help raise much needed funds, which have since benefited hundreds of young people.

Brewfitt and Paxman have now agreed to support the charity on a monthly basis through monetary donations, providing voluntary support at the Dalton Breakfast Club, and generously giving sports equipment and games to the local schools involved in the Foundation.

The Charity has so far served over 130,000 breakfasts to children across Kirklees through its ‘Early Kick-Off Breakfast Clubs’ which launched at Christchurch Academy School in October 2012. Serving up food such as fruits, grains, dairy products and other protein-rich foods, the clubs have already made a significant impact across many schools in the area.

James Paxman, Operations Director at Brewfitt, commented: “We are delighted to be involved in such an inspiring cause, as a family and a business, we understand the importance of healthy eating and active lifestyles. The Foundation is doing great work to improve the quality of life for young people in our region within initiatives such as the Early Kick-off Breakfast Clubs. We are looking forward to continuing offering our support and time to building the Foundation for the future.”

The Foundation’s Mandy Taylor, added: “We are delighted to have the support of the family, not just financially but also via the donation of skill and goodwill. James Paxman will be joining our Corporate Yorkshire 3 Peaks Challenge on the 27th June and I wish him every success”