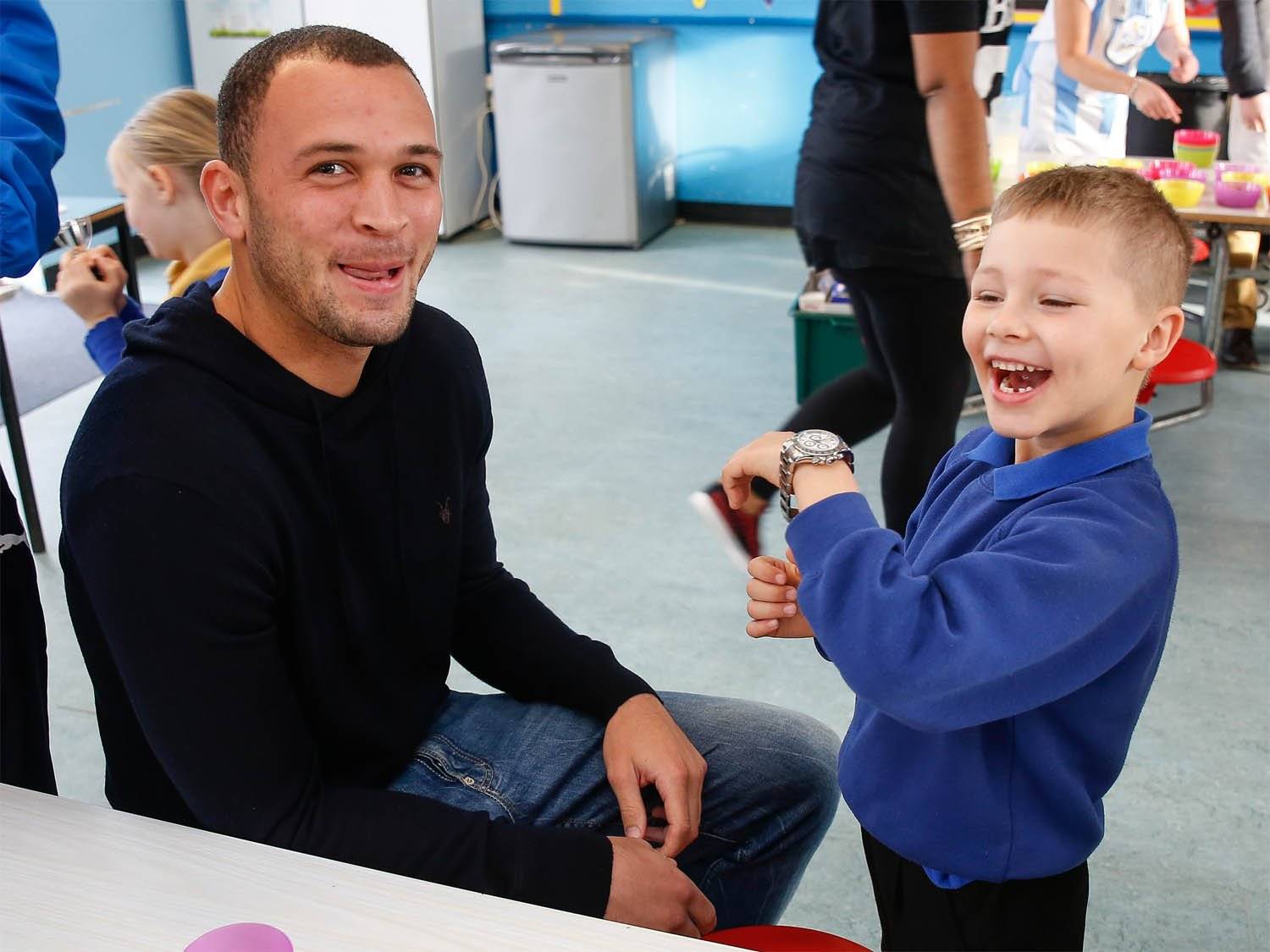 Posted at 11:00h in Trust Fund by townfoundation-admin

The Town Foundation is seeking your help to become Sainburyâ€™s Charity of Choice!

For the past four years, Sainsburyâ€™s stores have partnered with a local charity of their choice. Every May, their customers and colleagues nominate their favourite charity. The one selected becomes the store’s Local Charity and is supported over the next 12 months throughÂ fundraising and volunteering.

Their Local Charity scheme gives customers and colleagues the chance to work together to support a local cause at the heart of the community. It means they can play an important part in helping the most vulnerable people in their community. Their fundraising takes many forms – from dressing up to running marathons.

The scheme began in 2009 and has since helped thousands of charities across the United Kingdom. Last year alone, over 100,000 nominations were received for the scheme in Sainburyâ€™s stores throughout the country. Since its inception, the companyâ€™s colleagues have given 7,000 days of their time to volunteer to help those in need.

This year there are two ways in which to nominate the Town Foundation (please note that the deadline for nominations is Sunday 8 June, 2014)

If the Town Foundation is nominated, it will be placed into a shortlist which is open to voting. A winner will be decided by the end of June with Sainsburyâ€™s 12 months of support starting from July.

The brainchild of Huddersfield Town Chairman Dean Hoyle, the Foundation was officially launched in July 2012 after the football club enjoyed huge success in previous initiatives designed to benefit youngsters across the community.Â

The Foundationâ€™s main initiative is the Early Kick-Off Breakfast Club, which provide healthy and nutritious breakfasts to 16 local Kirklees schools free of charge; it has served well over 130,000 breakfasts since its creation. Numerous other projects including Reading Diaries, sporting memories and unique events have also been enjoyed by thousands of children.

Mandy Taylor commented: â€œWe have been delighted with the support we have received by our followers on twitter and the numerous nominations already made, however we appreciate how many charities there are to be considered and any additional nominations up to the closing date would be greatly appreciated. I feel certain that should we be the lucky charity of choice, that the relationship with Sainsburyâ€™s would ensure that we can continue to make an incredible difference to our communityâ€