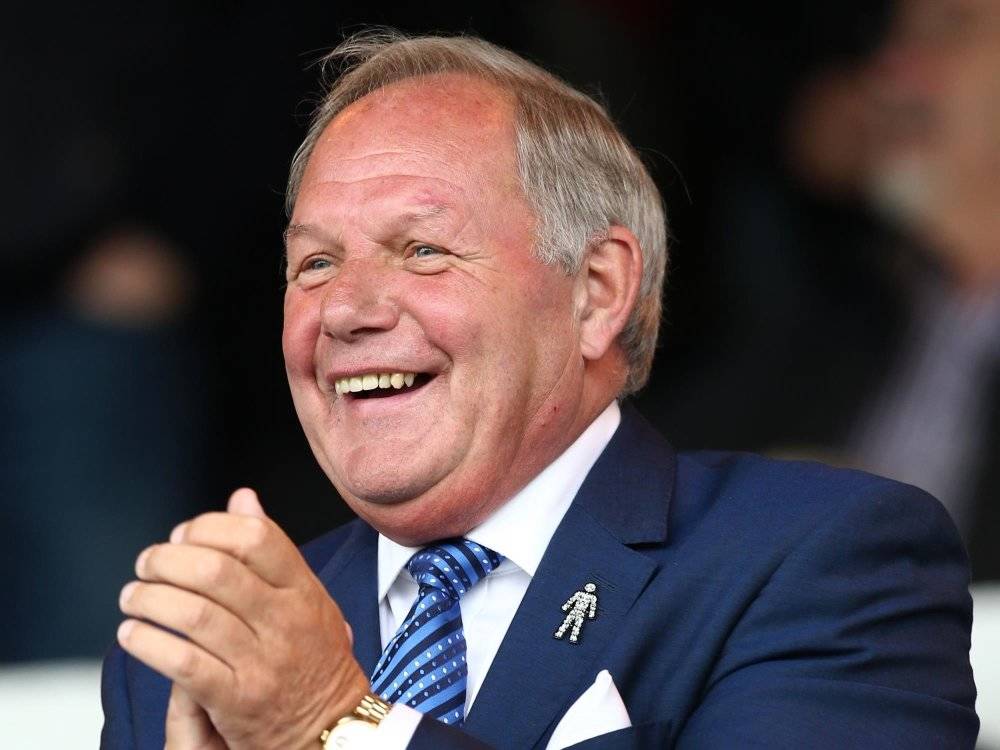 Posted at 15:12h in Trust Fund by townfoundation-admin

Dean Hoyle is pleased to announce a couple of additional stars at his Chairmanâ€™s Lunch panel on 26 September.Â

Both Harvey and Fry are giving up their time to sit alongside Dean Hoyle, current Hull City owner Dr Assem Allam and Liverpool CEO Ian Ayre at the business and football question and answers lunch being held at Cedar Court Hotel, Huddersfield at the end of this month.Â

The event, sponsored by Ferno UK Ltd, is set to provide an intriguing insight into the current state of the game with a variety of interesting topics to be debated.Â

Shaun Harvey will bring with him not only knowledge of running two Yorkshire clubs, namely Bradford City and Leeds United, where he was CEO, but also information on what it’s like dealing with 72 Football League clubs in his current role.Â

Barry Fry, a very familiar face to the football industry, will inevitably bring a fascinating and colourful insight on his opinions of the game and what the future holds.Â

Meanwhile, Ayre will be able to draw upon his experience on Liverpoolâ€™s recent climb up the Premier League â€“ as well as his time at Huddersfield Town during Barry Ruberyâ€™s tenure as Chairman.

This will of course be complemented by Dean Hoyle’s own journey including his story of the rise of the Card Factory and what it’s like running Â Huddersfield Town Football Club, as well as Dr Assem Allam who is very topical at the moment with his current ownership of Hull City.

â€œThe panel is shaping up to be a bit of a â€˜who’s whoâ€™ in current football terms. Collectively their knowledge and opinions of the game is going to be very interesting to explore and reveal on the day. I am certain there will be one or two surprises in there.â€

Anyone wishing to attend the event, which is being attended by business from all over the UK, can do so!

There are strictly limited places still available at Â£75 per head or a table of 10 for Â£750, available by contacting Mandy Taylor by email (mandy.taylor@htafc.com).Â

The event is set to start at 12 noon and finish with an opportunity to network.