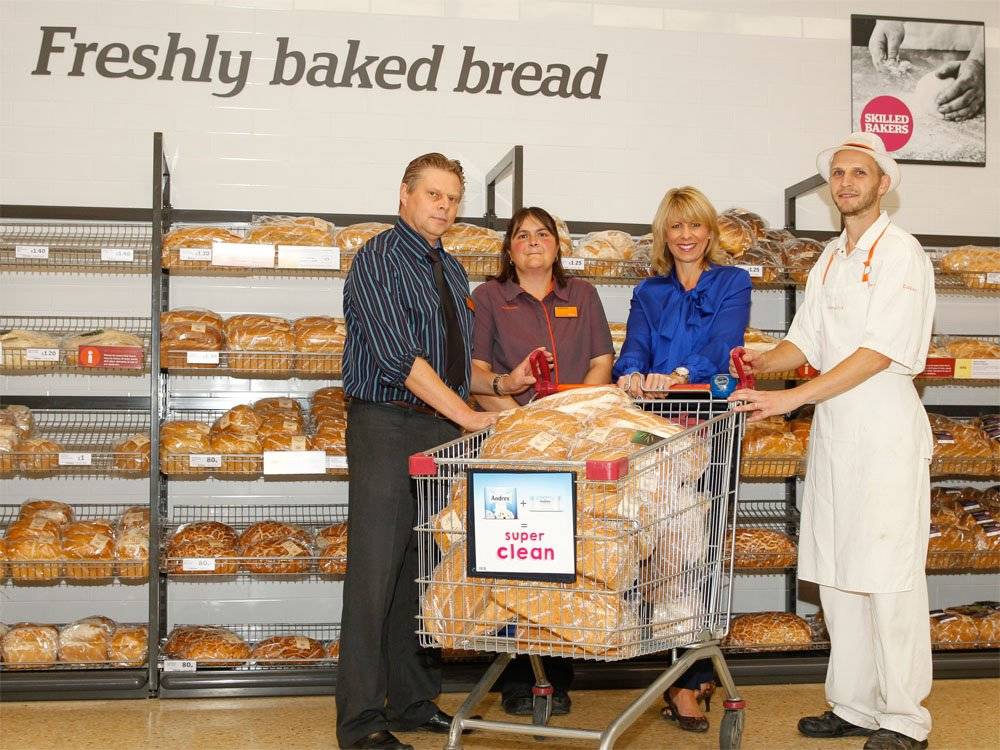 Posted at 14:55h in Trust Fund by townfoundation-admin

Sainsbury’s Shorehead has donated surplus food that is still healthy, nutritious and within it use-by dates to the Town Foundation.

The food donation scheme is aimed at charities and organisation that could really benefit from receiving surplus fresh food products that would otherwise go to waste.

The types of items which Sainsbury’s Shorehead will be donating to the Town Foundation include fresh bread to be used in the ‘Early Kick-Off’ breakfast club scheme (click HERE for full info).

“We hate wasting food and really believe in the old saying ‘waste not; want not’. We are really happy that local charities, within our community, can benefit from our food donations scheme.”

Nationally Sainsbury’s works with the organisation FareShare, who distribute surplus food to local charities and project.  Sainsbury’s has been working with FareShare since 1994.

“There are hundreds of hungry mouths to feed in your local community and by donating food to charities and organisations we are saving thousands of tonnes of food needlessly going to landfill.”

Colleagues at Sainsbury’s Shorehead chose the Town Foundation to be their new food donation partner in October. The charity will now benefit from regular donations of surplus food from the store.

“We’re delighted to be receiving this kind donation from colleagues at Sainsbury’s Shorehead who have helped to raise awareness of our cause. These items really will benefit local youngsters at our ‘Early Kick-Off’ breakfast clubs. We’re now looking forward to working with the store and forging a strong and beneficial relationship.”