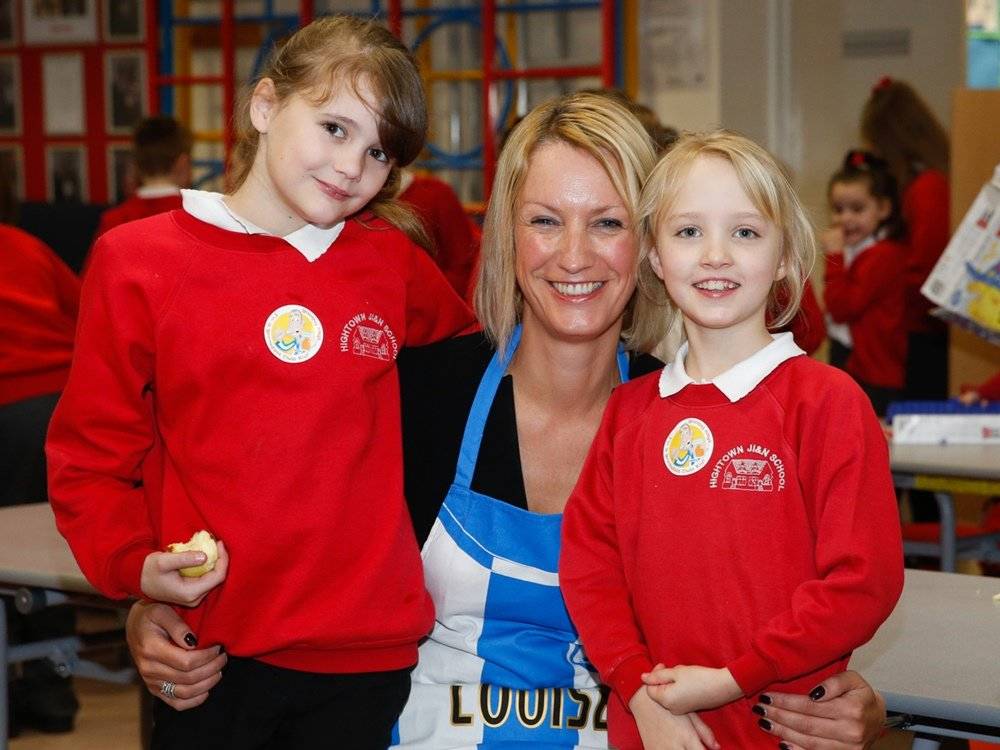 Posted at 09:35h in Trust Fund by townfoundation-admin

Janet Hoyle and Louise Woollard have been appointed to add their skills to the strategic direction and day-to-day running of the charity.Â

Janet has been a keen supporter of the Town Foundation since its inception as a regular visitor to the â€˜Early Kick-Offâ€™ breakfast clubs to witness the great work that has been achieved.Â

Her early career saw her work in the field of mental health for Social Services, supporting people to live independently in the community.Â Â

She left this role in 1997 to setup the retail chain Card Factory, alongside husband and current Huddersfield Town Chairman Dean Hoyle. Whilst being a Director and growing the company, they also had two young children.Â

Louise has worked in financial services for over 20 years and has run her own successful local business for the last 13.

She is an avid Huddersfield Town fan and has supported the Town Foundation for the last three years.Â Â

â€œOn behalf of the charity, I would like to welcome Janet and Louise to the Board of Trustees.Â

â€œBoth individuals have already contributed massively to the Town Foundation since its inception and weâ€™re delighted that they can now join the Board, as their skills and experience will be a big asset to the charity moving forward.â€