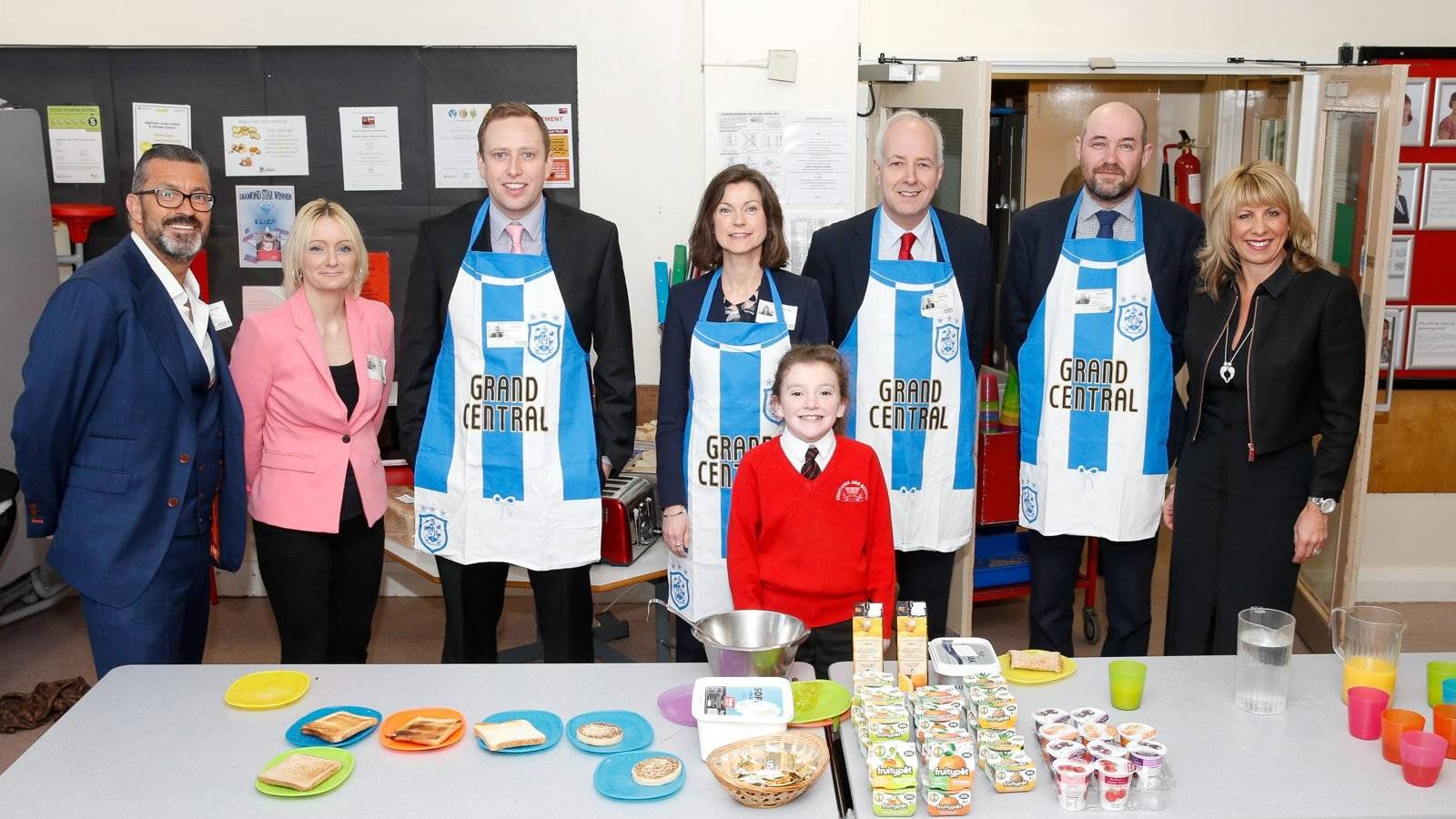 Posted at 11:19h in Trust Fund by townfoundation-admin

Grand Central Rail has today become an official supporter of the Town Foundation; the official registered charity of Huddersfield Town.Â

A passenger train operator, Grand Central launched its first route in December 2007 and links large cities in Yorkshire and the North East including York, Bradford, Halifax, Wakefield and more locally Brighouse and Mirfield with London.Â

A company that prides itself on its support of local communities and charitable events, it will now support the Clubâ€™s official charity, which aims to improve the quality of life for young people across Huddersfield and the West Yorkshire area.Â

The charity achieves this through innovative projects such as its â€˜Early Kick-Offâ€™ breakfast initiative, which now serves over 1,000 healthy and nutritious meals to local children across 18 clubs each and every morning.Â Â

â€œIâ€™m delighted that Grand Central Rail will be supporting the Town Foundation during 2016.Â Â

â€œAfter meeting with the companyâ€™s Managing Director Sean English and his team, Grand Centralâ€™s commitment to supporting the communities it serves on its routes became strikingly evident and there was obviously a lot of projects and initiatives we can work on together.Â

â€œIâ€™m really looking forward to getting to know the Grand Central team better over the coming weeks and months; Iâ€™m sure weâ€™ll enjoy a fantastic working relationship.â€