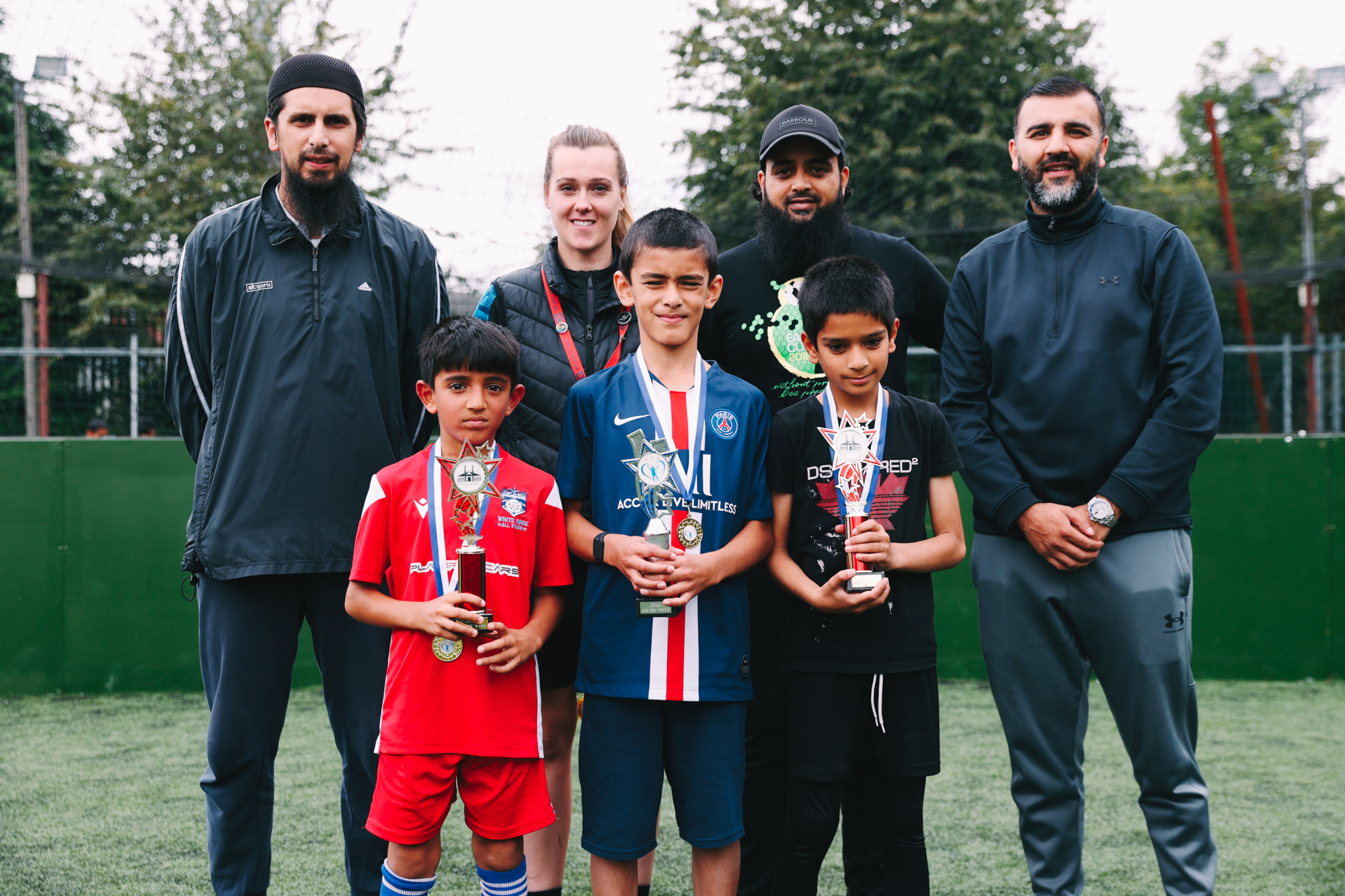 Posted at 09:25h in Foundation News, Inclusion by Adam Tomlinson

Throughout August, more than 300 young people have taken part in an Inter-Madrassah football tournament jointly facilitated by the Huddersfield Town Foundation!

A madrassah is an evening supplementary educational setting that aims to equip children with the teachings of Islam, enabling them to make a positive impact in society.

Youngsters from Dawatal Islam Mosque in Soothill, Batley and wider Kirklees have taken to the street soccer pitches to test their skills and compete for a range of prizes.

Fixtures have taken place every Wednesday during the month, with the first half of each day featuring 8-13 year olds and the second half catering for 14-18 year olds.

Kicks is an exciting initiative delivered nationally that uses the power of football and the value of sports participation to help youngsters in some of the most high-need areas.

Itâ€™s been a pleasure to see so much talent on the pitch, in addition to every game being fiercely competitive but most importantly fair. 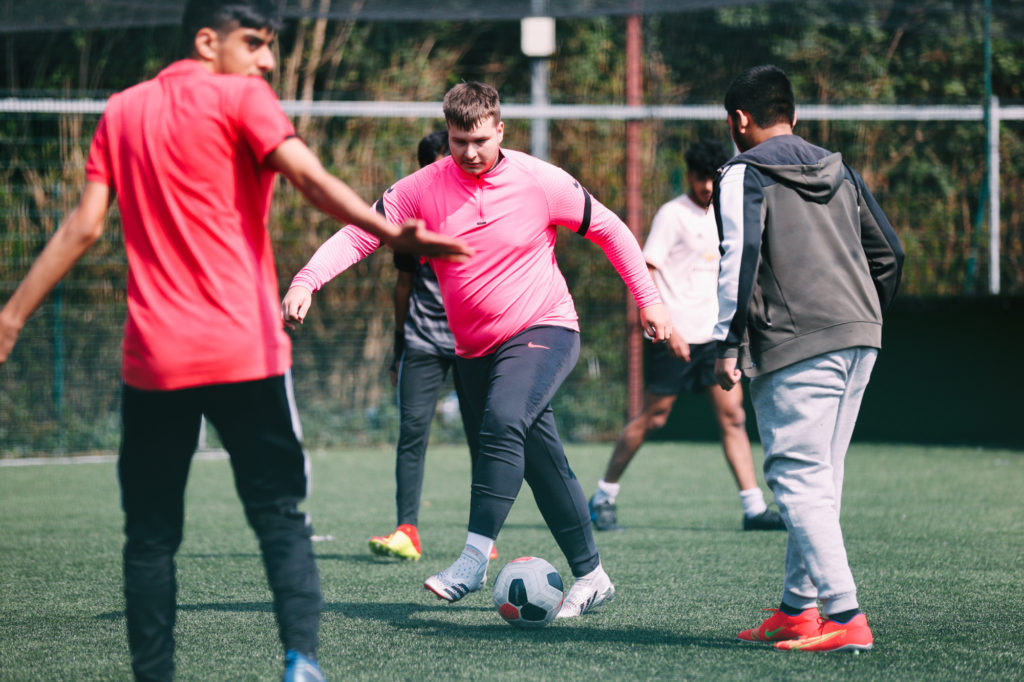 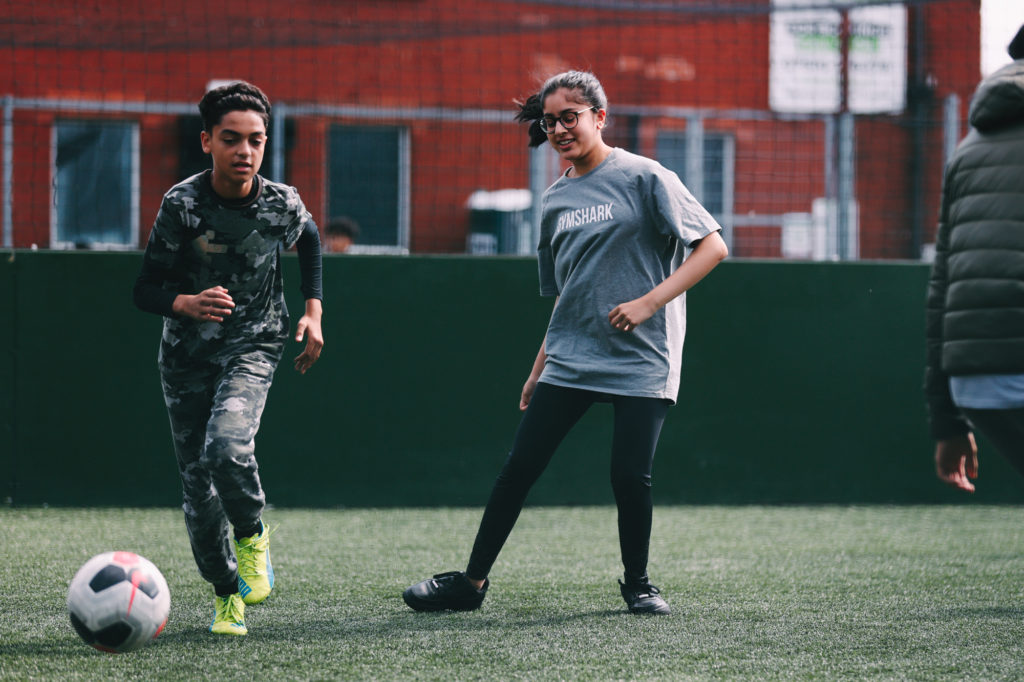 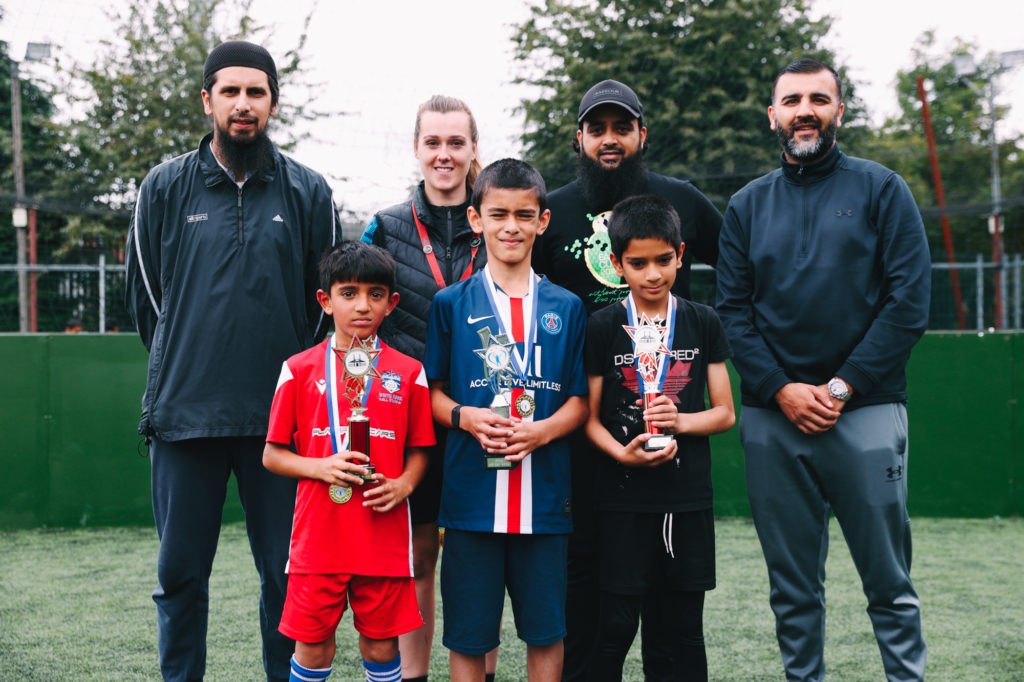 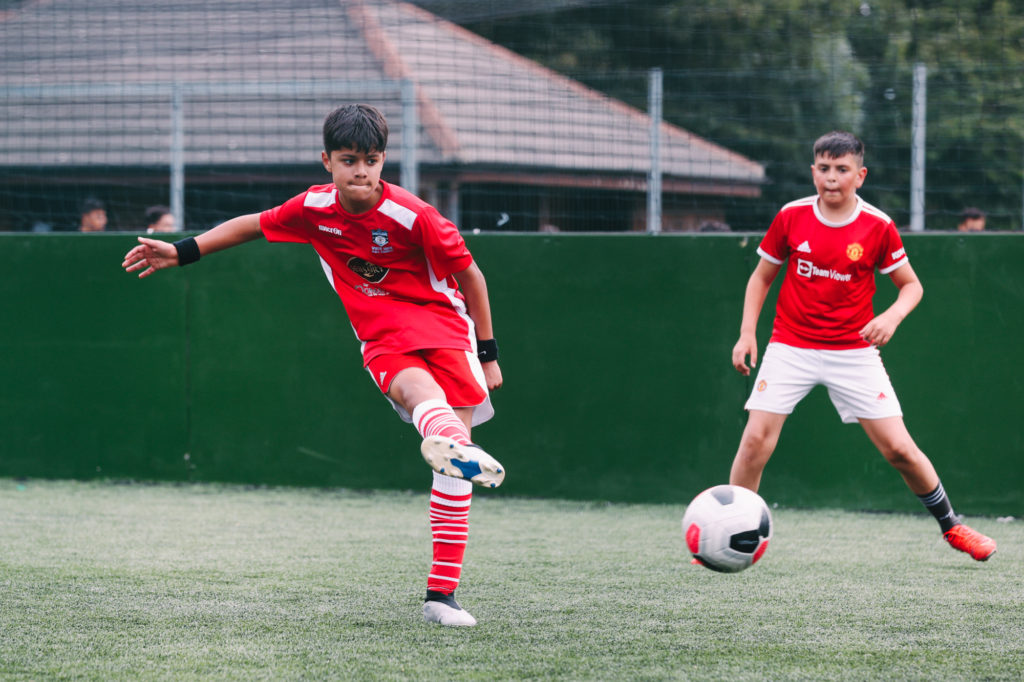 As well as the trophies for winning the tournaments a â€˜Star of the Weekâ€™ was nominated by the Foundation and mosque for each age group, with that player receiving a separate trophy.

The Town Foundation would like to thank Wasi and the team at Street Soccer for sponsoring the trophies.

On the success of the tournament Habib Dadhiwala, a volunteer at the Mosque commented:

â€œWeâ€™ve have had an amazing few weeks of fixtures and thatâ€™s down to everyone working together. Participants from across Kirklees have come together and joined us in making this event a success.

â€œThere have been some wonderful words of encouragement from all and we have engaged in excess of 300 young people, which is down to the hard work of the Foundationâ€™s coaches, madrassah leaders and community volunteers.

â€œOur sole aim has been getting young people together to have fun, as well as encouraging different sections of our community to interact with each other. We thank all our Madrassahs around North Kirklees as well as our partners and passionate volunteers who are continuing to be part of something unique this summer.â€

Going forwards the Town Foundation will continue to work within this area and hopes to establish a weekly free to attend Premier League Kicks session in North Kirklees.

Should you represent an organisation or are part of a family that may be interested in taking part in this, please email enquiries@htafcfoundation.com and a member of the team will be in touch.