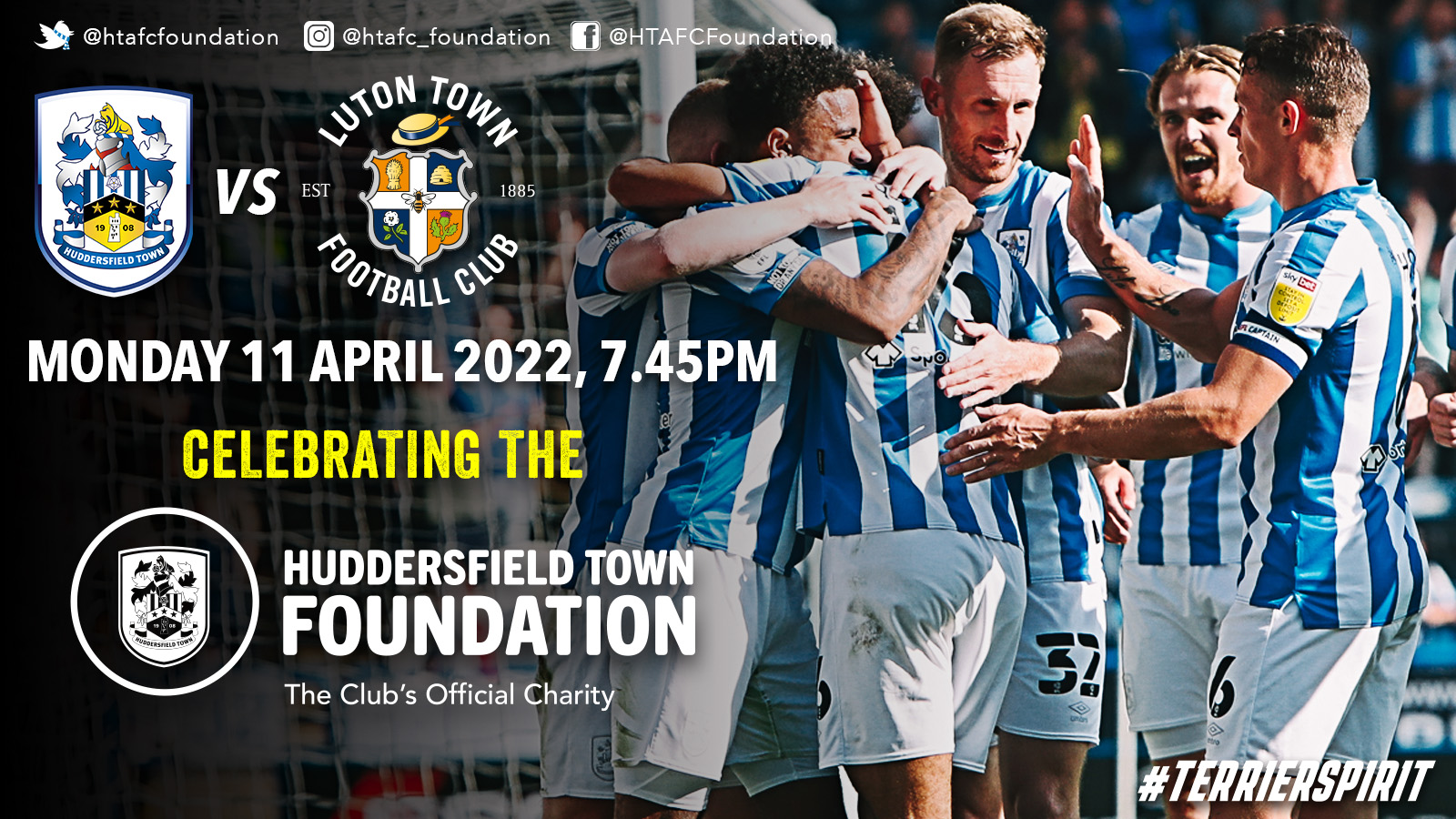 Supporters can celebrate and learn more about the work of the Huddersfield Town Foundation at the Club’s Sky Bet Championship fixture against Luton Town!

Kicking off at 7.45pm on Monday 11 April 2022, the match is dedicated to showcasing the work of the Club’s charity and follows shortly after the EFL Week of Action.

2022 is a big year as it marks the Foundation’s 10 year anniversary. Since 2012, the Foundation has engaged with thousands of people across a wide range of programmes.

Furthermore, in January the Foundation launched its new strategy and re-branded its look with a new logo, aligning itself more closely to the HTAFC brand.

Although well-known for its Breakfast Clubs, which have now served more than two million breakfasts to local children, the Foundation now delivers programmes across four key impact areas: health and healthy behaviours, learning and education, movement and activity, safe spaces and places.

On their way down to the John Smith’s Stadium, supporters are encouraged to keep an eye out for volunteers with collection buckets and donate any spare change.

If picking up a copy of ‘The Terrier’, the Club’s free match day programme, you’ll notice Foundation imagery on the front cover and messaging inside.

For this fixture, the mascots welcoming the players onto the pitch are children that took part in the Foundation’s February Half Term football camps. 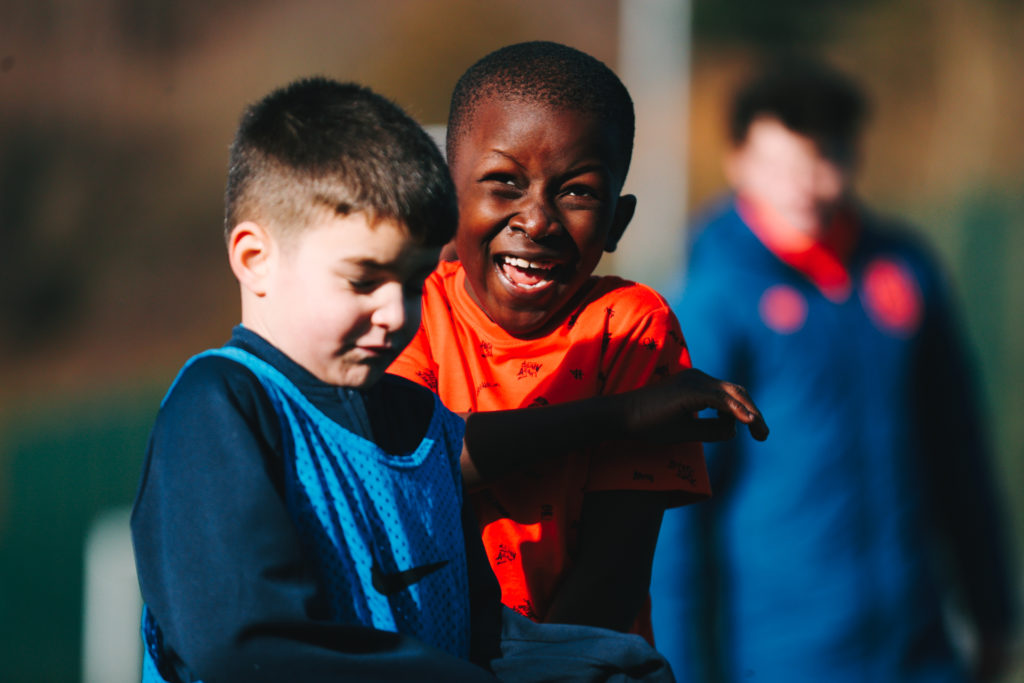 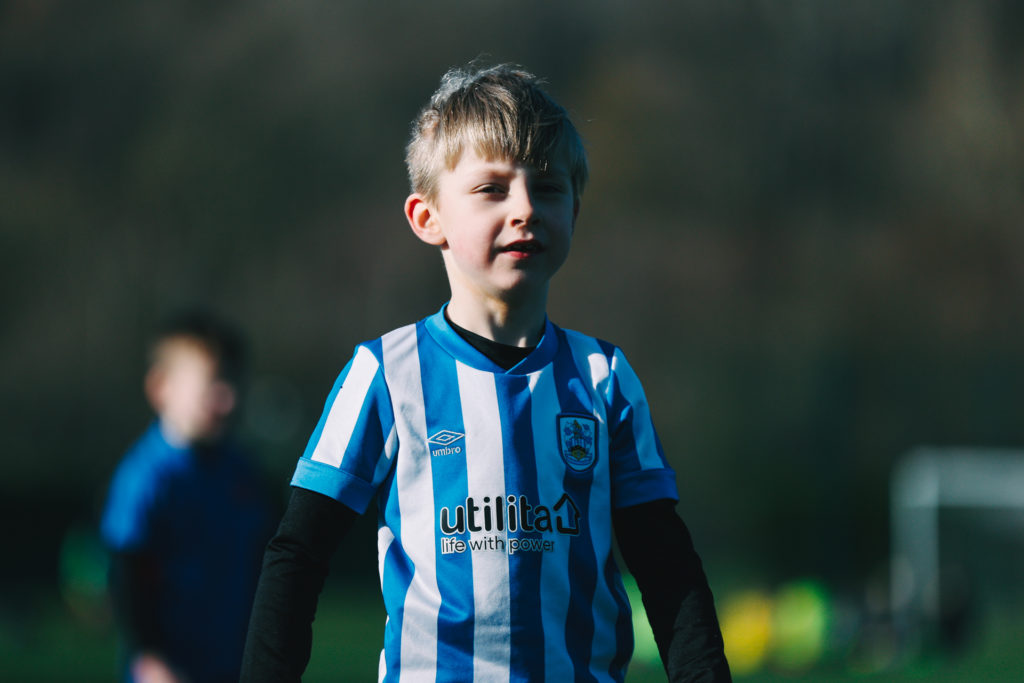 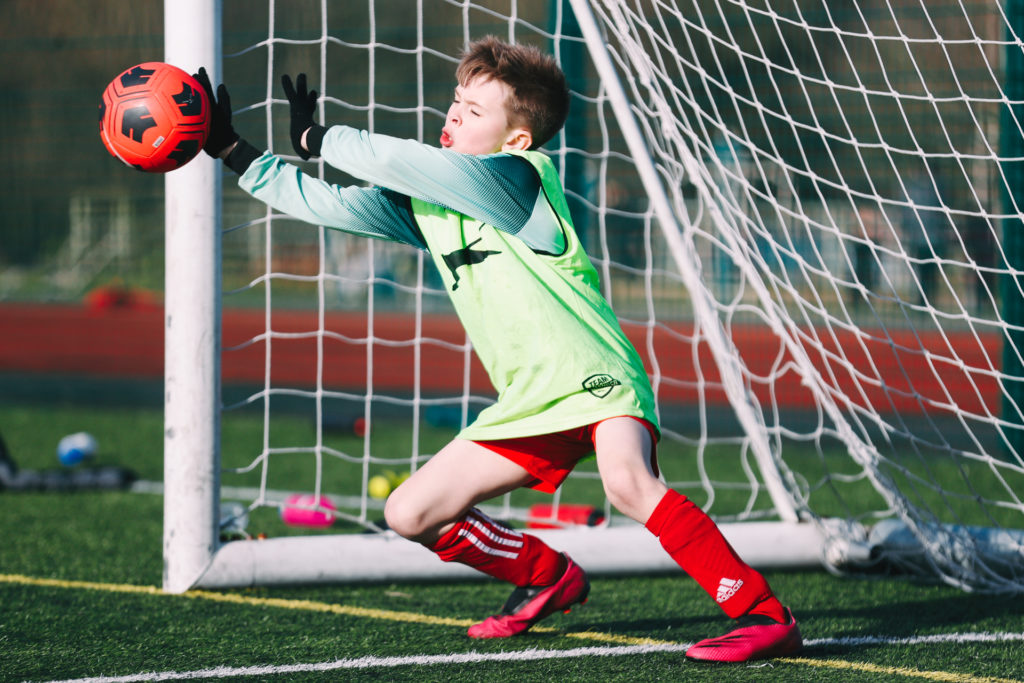 Children that regularly take part in the Foundation’s disability activities will also be hosted in the recently-launched Terriers Together Inclusion Room.

After the match, the player’s match-worn shirts will be signed by their respective player and auctioned off online via www.matchwornshirt.com, with all proceeds (after costs) supporting the Foundation’s community work.

Should you not be able to attend the match but would like to support the Foundation’ work, you can do so via Just Giving or by text – text HTF to 70331 to donate £3.

If you would like any further information about the work of the Foundation, please email help@htafcfoundation.com or call 01484 503773 in the first instance.