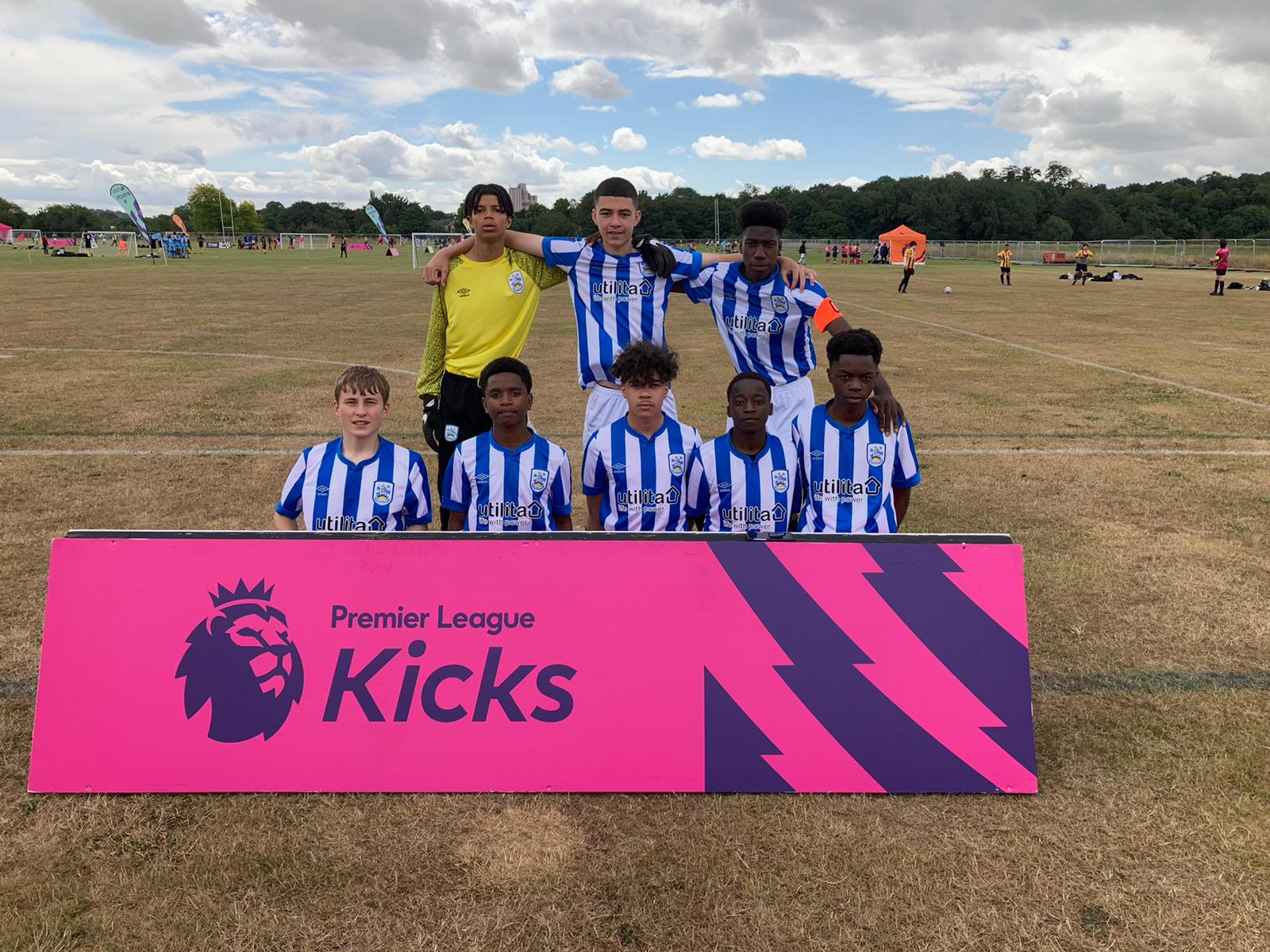 Posted at 08:00h in Foundation News, Inclusion by Adam Tomlinson

The under 16 boys football tournament was attended by teams representing the charitable arms of 66 of England’s professional football clubs.

Placed in Group F, the group won four of their six matches but unfortunately fell just short of qualifying for the knockout stages.

The other teams in Group F were Barnsley, Blackburn Rovers, Cambridge United, Newcastle United and West Bromwich Albion and the eventual tournament winners were the Manchester United Foundation.

Held at the University of Nottingham, the Kicks Cup is an event organised by the Premier League Charitable Fund and designed to give participants a day they’ll never forget.

Presenter Kelly Somers and social media stars Makai Fray and Sharky were on hand as guest commentators, and participants could see and have their photos taken with the Premier League trophy. 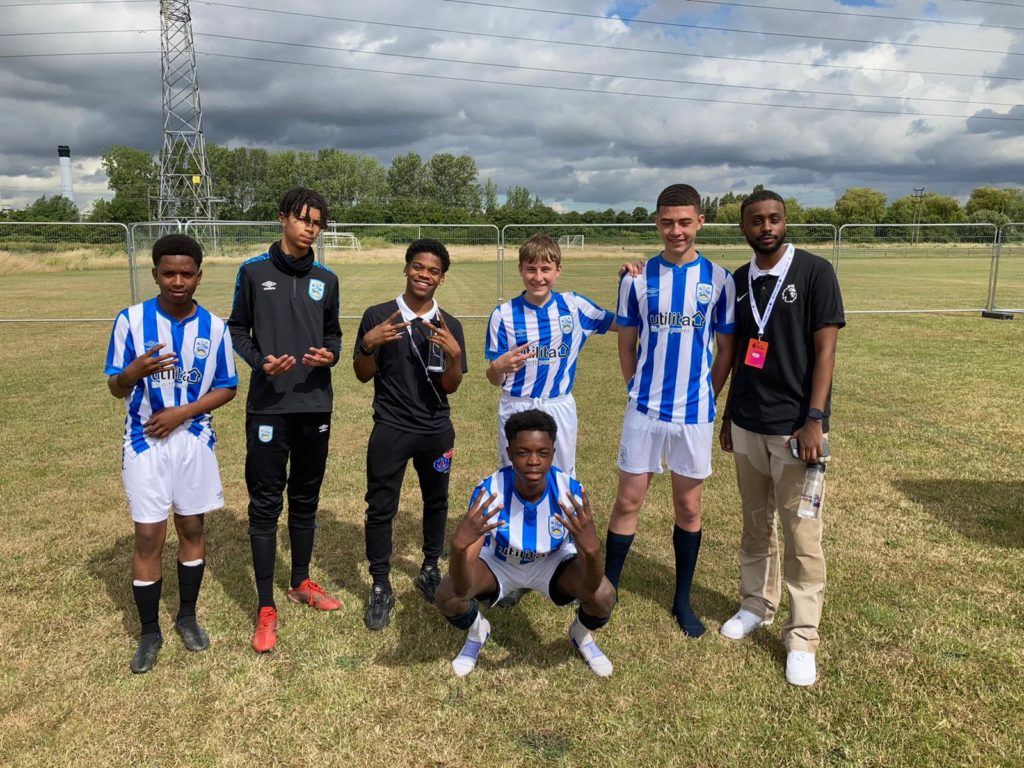 On behalf of all of the players, the Town Foundation thanks the Premier League Charitable Fund for putting together such a successful event and looks forward to attending further in the future.

The Town Foundation runs free to attend Premier League Kicks sessions throughout the week. In addition to playing football, educational workshops on topical issues are also weaved into the timetable.

There is no need to pre-register your child’s attendance for a Kicks session, they can simply turn up and play!

If you would like any further information, please contact the Foundation’s Premier League Kicks Manager Joe Scargill via email: joe.scargill@htafcfoundation.com or phone: 07947 564 331.