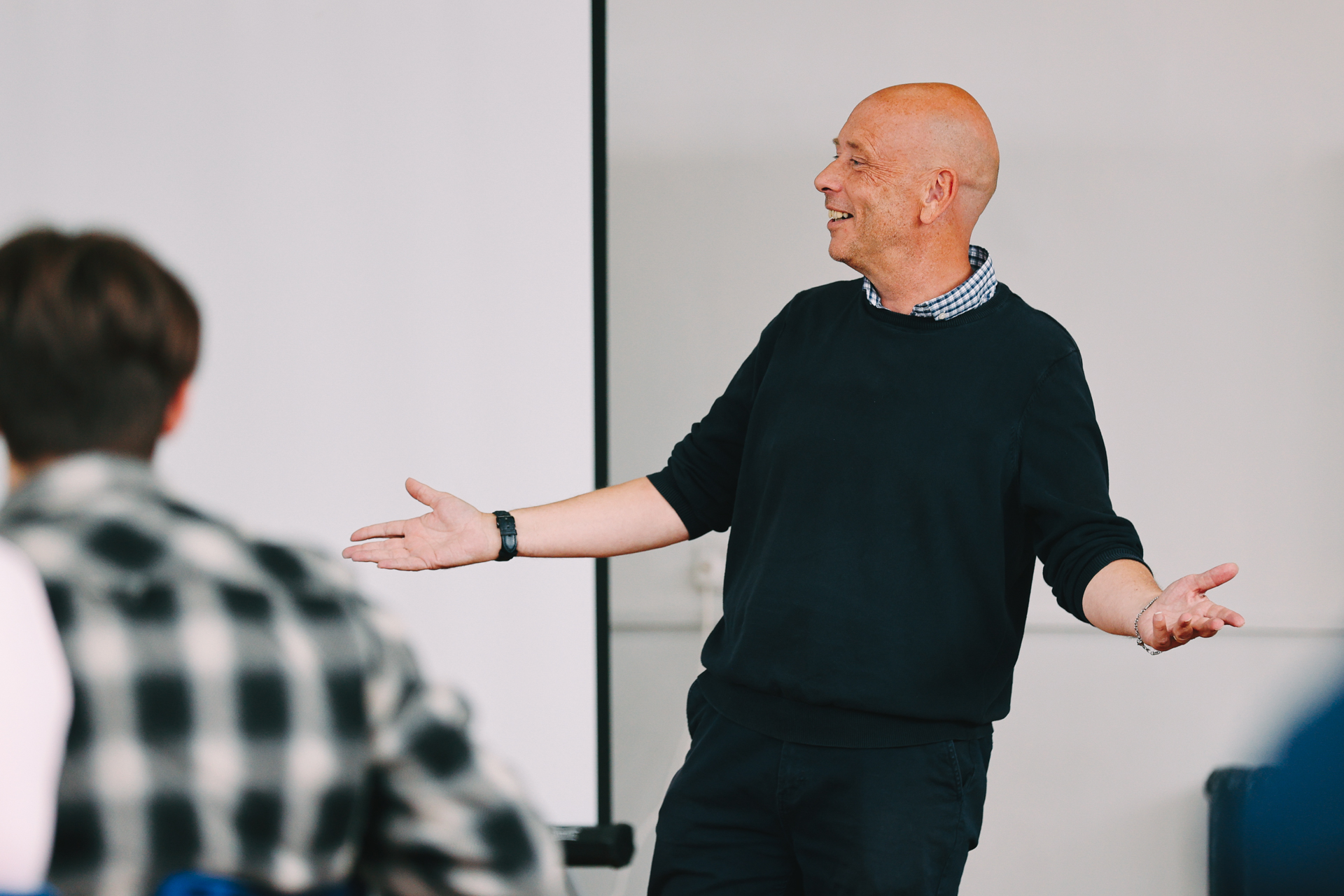 Posted at 10:28h in Foundation News, NCS by Ashley Colbourn

This is the second week of the Foundation’s third NCS ‘wave’ of the summer, with the group spending last week on a residential trip to YHA Eyam in the Peak District.

45 young people aged 16 and 17 are involved in this wave, with the second week comprising of workshops and the delivery of their own social action project.

Eastwood took an hour to speak to the group at St. John Fisher Academy about his childhood growing up in Batley and Dewsbury, life as an MP and why it’s important for young people to take an interest in their local area and politics as a whole.

There was also time for plenty of questions from the young people, who showed particular interest after further workshops on democracy in the hours leading up to Mark’s visit. 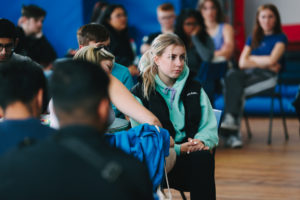 Asked for his reaction after the visit, Mark said:

“I hope they found it interesting! I remember being at school and someone in authority would come and talk to me and I would generally be quite bored, so I hope they enjoyed it.

“There was a Q&A at the end with some really good, challenging questions. The problem we have in this country is that a lot of young people are disenfranchised and think politicians like me, especially Conservatives, come from a privileged background.

“I went to a local comprehensive school, was brought up on a council estate and didn’t get a degree so I hope they can take away the fact they can still become something special.”

“NCS provides a valuable service. To get young people here socialising, particularly after we’ve had a pandemic for two years is great and I fully support it.”

NCS is almost entirely funded by Government through the department for Digital, Culture, Media and Sport (DCMS), with the Town Foundation possessing the delivery contract for north Kirklees via the English Football League Trust.

It’s been as successful summer of NCS at the Town Foundation, with more than 200 young people benefiting from the experience of a lifetime.

Keep an eye on www.htafc.com and www.htafcfoundation.com for a full review of the action in the coming weeks.