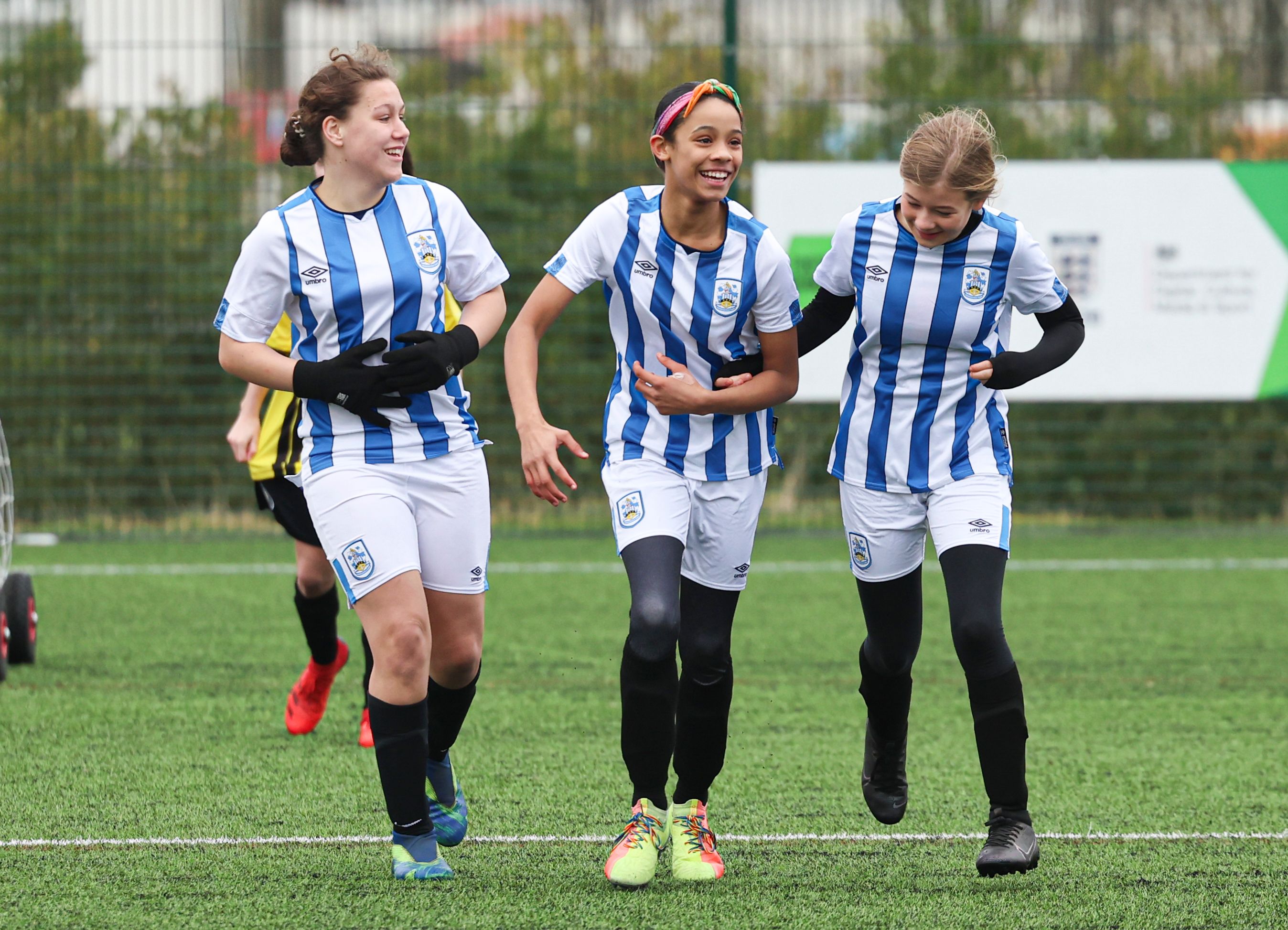 Posted at 07:00h in Foundation News, Sport by Adam Tomlinson

Representing Town after winning the clubâ€™s local finals in December, Rastrick headed to the home of Accrington Stanley Community Trust to take part in the 10-team six-a-side tournament.

Having progressed from the group stage the girls came through their semi-final before losing to St Maryâ€™s Catholic High School, representing Wigan Athletic, in the final.

The semi-final victory came against Bolton Wanderers, who topped group â€˜Aâ€™, and the final finished in a 3-1 reverse in Wiganâ€™s favour.

The Latics will now progress onto the next round of the tournament, with the ultimate prize being a trip to London to play the final at Wembley Stadium ahead of the Papa Johnâ€™s Trophy final in March. 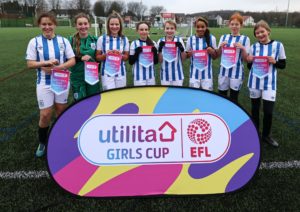 Ava Spencer-Smith, one of the Rastrick students who took part, said of the experience:

â€œThe day was fantastic; it was such a good opportunity for us as a team representing Huddersfield Town and Rastrick High School. I loved working alongside Nemo and Ash (Town Foundation coaches) as they were both very supportive and encouraging.â€

Poppy Tomes, one of her team-mates, added:

â€œThe day was excellent and I loved playing football to a high standard against all of the different football teams.â€

â€œI thank the Town Foundation for giving the Rastrick High School girls this opportunity. The running of the whole day was exceptional and having the support from Huddersfield Town was great. Nemo and Ash were fantastic throughout and it was nice to have additional supporters for the team.â€

Throughout the year, the Foundation is keen to host a range of football tournaments for both boys and girls of varying ages.

If you work for a school and would like to be contacted when these opportunities arise, please contact Football Development Manager Nathan Thorpe via email in the first instance: Nathan.thorpe@htafcfoundation.com.